It’s been a long time since I published anything on this subject, and in the intervening years there has been a growing body of evidence that the government is subjecting all of us to dangerous experiments which are radically transforming our health and environment.

I still get a lot of blank stares when I mention “chemtrails,” but with greater frequency people say something like, “Oh yeah, I know about them. They’re a bad thing.”

The chemtrail activity is called “Project Cloverleaf,” and it is managed out of Wright-Patterson Air Force Base. It is generically called the “aerosol program,” as tons of barium, aluminum, and other aerosoled chemicals are being put into the atmosphere. It is being sold as a weather modification program, but its real purpose is for battlefield communications and weather warfare. The practice is spreading all over the world and involves Russia, China, and other major players. It has been going on for decades, increasing imperceptibly since the Vietnam War. Weather warfare has the advantage that an attacked country doesn’t even know it is under assault. It is veiled in the greatest secrecy.

We never asked for chemtrails. We never decided we wanted them. “Informed consent?” What a joke!”

“The government wants you to think that chemtrails are just another “conspiracy theory.” Computer searches have been tweaked to lead you to this erroneous conclusion. But the evidence says otherwise.

Give these facts a chance. You owe it to not only yourself, but all who will follow you in successive generations.” 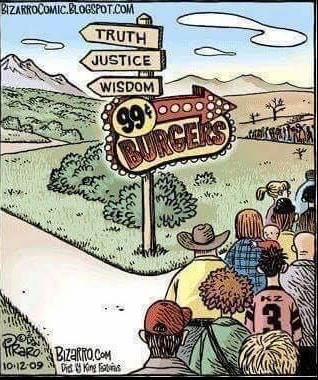 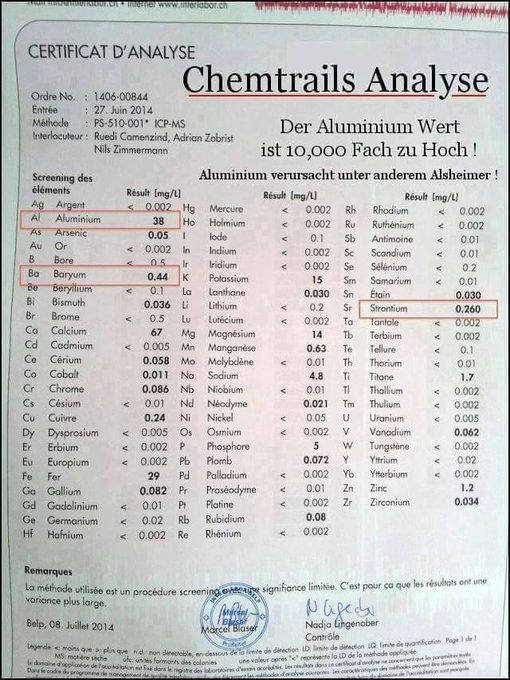 Irrefutable proof… Chemtrails Day in and Day out…and this criminal.. from Harvard D.K. openly denies it…he should be put in prison, in a real prison, not these fake nwo prisons, for crimes against humanity and genocide.