“Ukrainian defenders destroy and capture many enemy vehicles..Ukrainian
defenders took … multiple rocket launcher system from Russian
invaders and shot another one,
another group of Orcs was defeated by the resistance forces.
Our defenders add another occupiers… multiple rocket launcher system
to our fleet of equipment, another one system was shot, the
operational command north posted on Facebook.
The resistance forces of sivirs region broke another group of orcs,
our defenders have filled the park of technology with another occupant unit of
the rscv hurricane, another one got knocked down, believe in your defenders,
together to victory.” 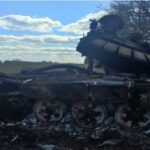 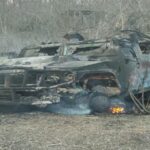 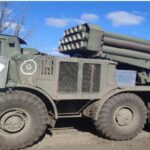 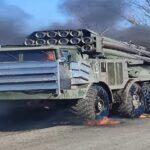 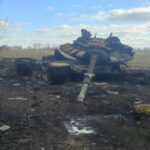