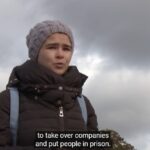 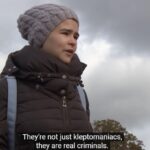 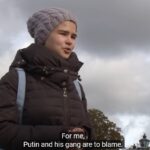 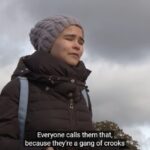 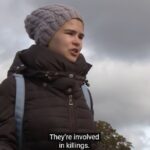 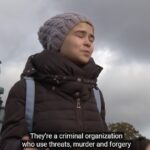 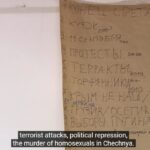 “Putin has consolidated his grip on Russia and his promises have become just empty words.

More and more Russians, particularly the young, are opposed to Putin’s authoritarian regime. Even though they have only ever known the former KGB officer as their leader, like their counterparts in the West, they have access via the Internet to information that is suppressed in the Russian media.

This film asks young people from St. Petersburg to Eastern Siberia how they feel about life in today’s more powerful yet also more unstable country. Some are fanatical Putin supporters, while others are opposition activists. We look behind the barbed wire around a closed Siberian city, visit a Muslim village in Tatarstan, and talk to young Muscovites. And we also see how the Russian education system instils children with the regime’s propaganda from an early age.” 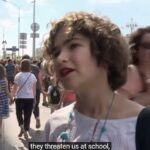 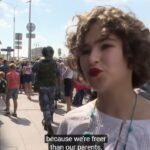 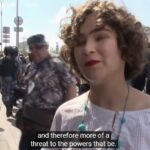 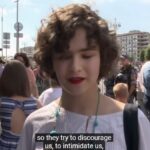