“Shadowproof
3530 Abonnenten
Abby Martin, the “Empire Files” creator and co-host of Media Roots, joined the Unauthorized Disclosure podcast to discuss her latest project, “Earth’s Greatest Enemy,” on the U.S. military and climate change. She recently returned from the production’s first shoot in Alaska.” 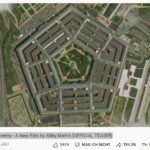 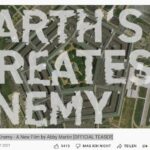 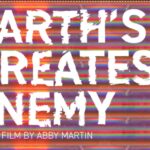 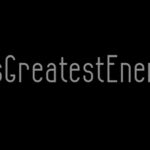 “…was the governor of Alaska, so this is like how fucking [ __ ] backwards uh some of the components of this state are,
because it has been basically taken over by conservative leadership and because of that um a lot of it’s been privatized a lot
of this natural wonder, majestic splendor of the things like the …80 000 glaciers in Alaska are, some of them are privatized
now by just these families who basically just treat them like their own stomping grounds…”

“and I’m sorry if you’re advocating the use of torture in 2014… like the ticking time bomb
scenario that’s a huge fucking [ __ ] red flag to me .. this is known, torture doesn’t work and torture is a war crime and like in no circumstances is okay. I don’t care what kind of 24
[ __ ] fucking Donald Sutherland like type like spy scenario that you’re proposing
and that that’s unfortunately what she did…”