Update: NASA Doc: New Link: 4.11.2021: As I see now it is the DIA who created this Doc, who commited unspeakable remote torture atrocities and neuroscience experiments with humanity and neurowarfare torture against innocent civilians. The Medical CointelPro Fascists of the Pentagon as a NASA NAZIO malevolent BACK-END to their distracting seemingly benevolent Front-End that is always in the news, perpetuating the Truman-Show Rover Pictures… and eradicating all their UFO/SSP/Mars/Moon and Beyond activities from their Films and Radars to keep people in their little blue box, because the U.S. Shadow Gov told them so.

Presentation dealing with future strategic issues on future warfare. Looks at the capabilities of the ‘enemy after Next’, ongoing worldwide technological revolutions, economic trends and potential nature of Farther Term Warfare.”

Conspiracy Revelation: 4.11.2021: The guy who wrote this compared weaponry to a panacea, they are completely twisted creeps…. who are enthusiastic in the false and mother earth ruining ways… Unimaginable how one can get a high from creating bioweapons and torturing the world with beam weapons, hopefully you will get punished for it a 100 times fold from dimensions you don´t even know yet. The usual suspects: DoD, Arpa, Fbi, Cia, Dia, Nsa, USAF..interesting to see that they mention Australian DoD. Seems they are the Pioneer Ultra Fascists in the New World Order Cult and Crime Gang. 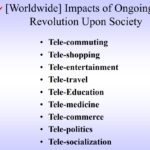 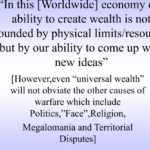 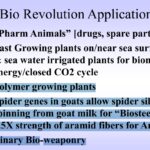 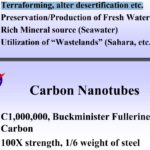 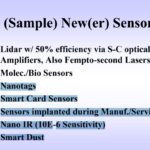 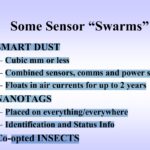 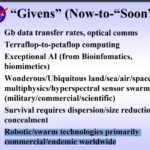 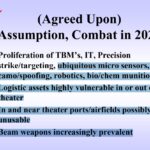 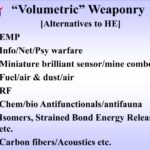 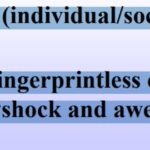 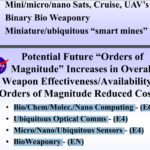 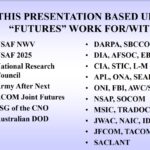 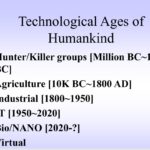 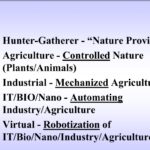 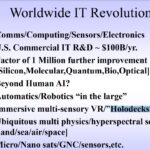 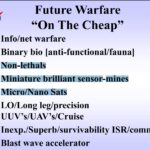 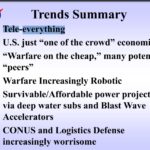 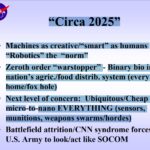 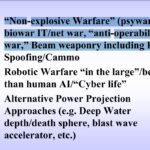 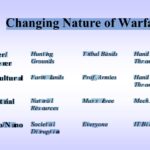