Barbara Marciniak Bringers Of The Dawn (FULL) (1992) | Remastered in 4K

“The Sunflower Life Official
1890 Abonnenten
Galactic family of LIGHT wake up! Full version of Bringers of The Dawn narrated by Barbara Marciniak now complete with 4K visuals and remastered audio. 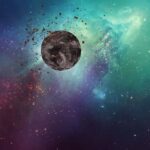 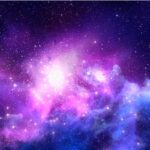 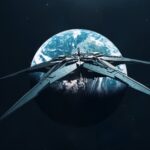 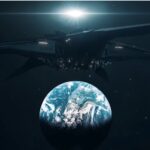 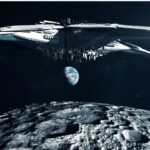 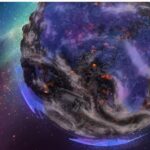 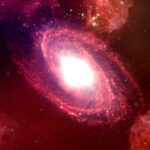 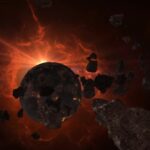 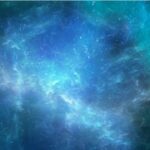 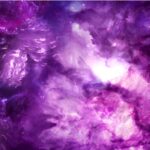 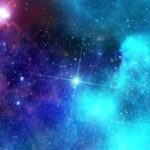 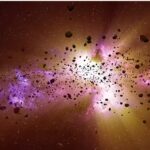 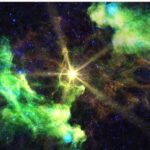 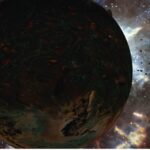 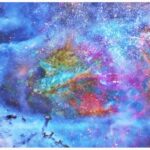 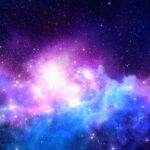 “…and only you can carry this adventure out when you begin to live all that we teach
you, to trust identity, to trust synchronicity, to trust being a part of a plan then you
will find that even in the midst of great calamity and incredible odds, you will be able to defy the laws of humanity, all of this is to be felt, allow your brain cells to click into
being without your rational conscious mind wanting to define things down to the most minute
detail. This experience involves raising a feeling inside yourself and then one
day.. having an overwhelming sense of knowing having a composition of a thousand pages
long come alive in five seconds of divine ecstasy, you hold the history of the universe
within your physical body, what is occurring upon the planet now is the literal mutation of your physical body, for you are allowing it to be evolved to a point where it will be a computer that can house this information, before you came into the body all of you
committed to designing events that would fire your coatings or blueprints that would activate your memories then you came into the body and you forgot all of you have had your blueprints and codings fired to some extent because you understand that there is a divine
purpose or divine plan that you are a part of,
the firing of the codings and the realization of your identity are going
to become phenomenally intense, the reason for this is the evolving dna,
when you have 12 helixes of dna in place, those helixes will begin to plug into
the twelve chakra system, the twelve chakras are vortex centers, loaded with information that you must be able to translate, you are evolving yourself even when you are not on the planet and you are perhaps more involved with other identities of yourself,
you have to become super beings in whatever reality you enter because
as members of the family of light the branch of renegades this is your forte
you purposely came to this planet to give yourself such a challenge so that you could be defiant… harmonic defiance, through your harmony you are defiant toward the old vibrational frequency…the present evolutionary system designed by the creator gods to step you up a
number of dimensions or frequencies is based upon the evolution of the 12
helixes that correspond to the 12 chakra centers seven within your body and five
outside your body, this is simply the way the system plugs in…
this is simply because each individual is coded to be given the frequency
when they are capable of integrating it, many are already having a difficult time
integrating the changes at this early stage of the plan..a large majority of the humans on earth have convinced themselves that there is only one reality and there can be no
other, this could be the downfall of the human race…knowledge of self, knowledge that says, there is much more than this physical world..the number of helixes and chakras that
the consciousness of humanity can handle without destroying itself is 12.”

“…as you explore your current body identity and lifetime, do it quickly, you
do not have years to study them, as the information in your dna is
retooled and re-plugged in you will be able to feel how the events
from this life connect and blossom and have a thread of purpose with many
different places that you have lived and many different identities that you have
occupied you are not alone you could not do this alone even when we say to you that you are the standard bearer of your soul there are other aspects of yourself that have figured the story out and are coming back into your time period to create this vortex of energy that is
going to affect all realities we cannot emphasize enough the importance of these times and theexcitement and joy of what they hold…”

“..humans were designed to be the key to access this information in the living library..”

“..the ultimate tyranny in a society is not controlled by martial law, it is control by the psychological manipulation of consciousness through which reality is defined so that those who exist within it do not even realize
that they are in prison..”

“..as systems busters and potential keepers of frequency you will obviously go into the areas where your specialties are most needed..”

“you believe that you live in the land of the free and the home of the brave yet you live in the most controlled
experimental society on the planet, the tyranny that has been set up here is rather interesting, because it is a
tyranny without walls as a country and a collective consciousness the united states still
has not reached an awareness that something is not right, because everyone is so frightened of giving up the system in the united states, they are going to be forced to give it up the system is corrupt it does not work it does not honor Life
and it does not honor Earth. Consciousness must change, this is part of the divine plan and this opportunity and setup are not
going to be missed in the next few years a connectedness and communal cooperation will begin to run through this country so that you will stop separating yourselves with respect to political ideology that separation was designed,
much of the political maneuvering going on, particularly in the united states is purposely designed to separate you,
look at the new age do you see how the new age is separated… modern technology is one of the biggest weapons of frequency control you have been sold devices for entertainment and convenience and they are all involved with frequency control,
we recommend strongly that you get rid of your television sets, they are the primary tool used to manipulate your consciousness on a day-to-day basisll, this experiment is so finely tuned that you respond subliminally to disease via
the television, television also promotes inactivity and a sedentary obese life, look around you wake up humans,
people who need to watch television are not tapping into the wealth of information within their minds and
immediately accessible all around them, as a matter of fact if you really want to evolve, do not read your newspapers, do
not listen to the radio and do not watch television, if you are able to be media free for periods of time
and you disengage yourself from the frequency of chaos and anxiety and stress and hustle bustle and temptations
of all kinds that you don’t need you begin to get clear, you begin to listen to what is going on inside of yourself and to live of the world and not necessarily be lost in it, you become clear, we cannot emphasize this enough,
the educational system is another area where you are controlled, most of what you are taught is malarkey,
you work hard, take loans out and pay money to learn something that is antiquated before you even set foot in
the door, particularly in the realms of scientific, mathematical, psychological and medical exploration.
We are asking humans to come into full function as members of the family of light by imaging and energizing the
pillar of light and pulling it inside the body, command it..”

“You are here to carry a new frequency on the planet and hold it in your bodies, so the rest of the planet can begin to
vibrate at the same frequency…”