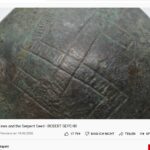 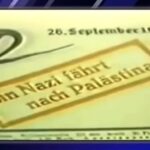 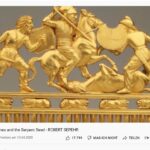 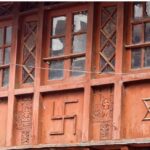 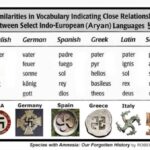 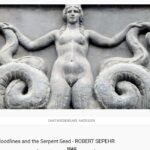 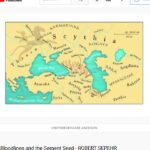 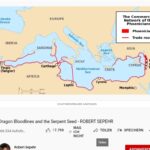 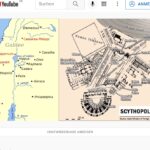 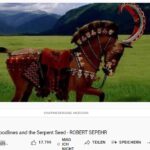 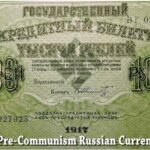 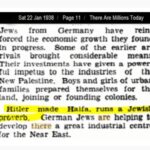 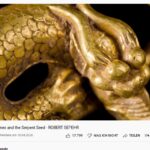 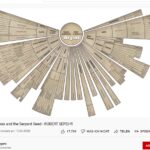 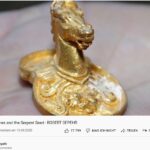 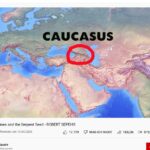 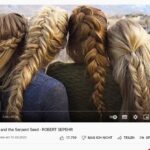 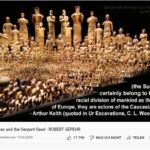 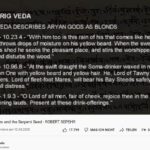 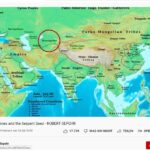 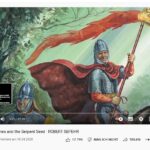 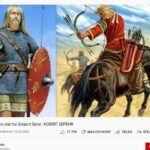 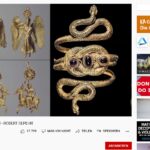 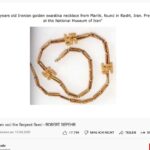 “German Jewish settlement of Palestine was for a time official Nazi policy,
these photos of Jewish life in Palestine, along with a lengthy text appeared
in 1934, in the berlin paper there on grief, “a nazi visits palestine” was the title of
the multi-part series. A medal was struck by Goebbels in commemoration on
one side the swastika, on the other the Star of David.”

“These same indo-european Aryans who were the Hyksos Pharaohs were not only linked
to the Phoenicians which means red but were also the Knights Templar the people
who conducted the Crusades which were a series of wars by Europeans to recover
the Holy Land.”

“Just north of Jerusalem that was once called Scythopolis, as you can see here on
this map which brings us to another name the Scythians were known as the Askusai.
In Hebrew the word Ashkenazi means Germans, particularly communities along
the Rhine River in western Germany and in northern France dating to the Middle
Ages the language is Yiddish which is a form of high german, Swabian is another
aryan language considered high german which is where new Swabia or Neuschwabenland in antarctica is named after.”