Revealed: US Army is Testing the Deadliest Robotic Combat Vehicle

The U.S. Army to test entire of Robotic combat vehicles in simulated battle this year, a wargame that leaders called unprecedented and a big step toward refining the hardware and software that will one day enable wheeled robots to take the battlefield. 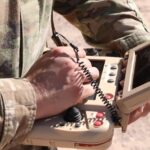 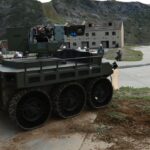 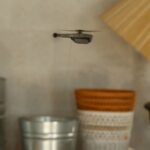 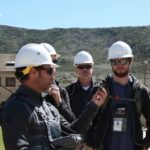 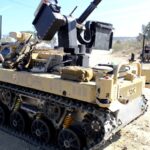 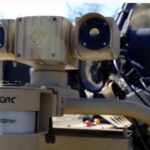 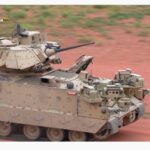 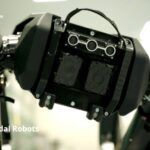 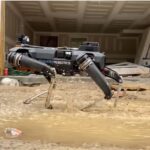 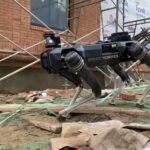 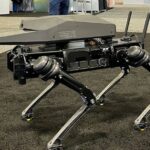 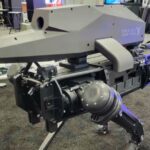 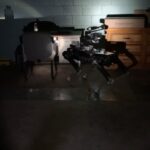 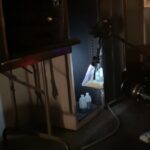 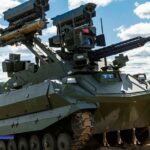 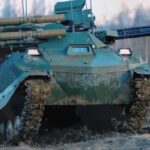 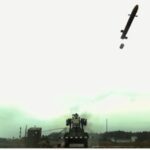 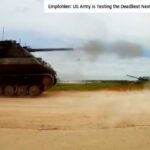 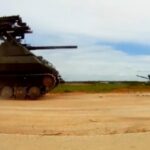 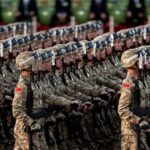 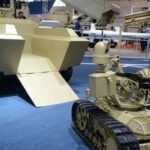 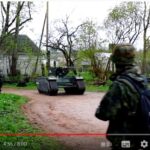 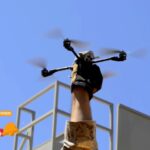 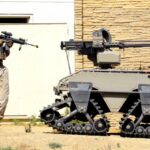 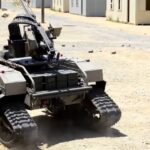 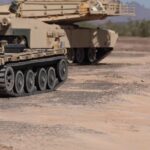