Fake-Ass-Christians go home… Stop Posting your nonsense on this page… Limited-Dogma-People understand nothing. I delete your nonsense postings either way. A real God does not need to threaten like you pathetic little brainwashed minions of doom.
Dogma as a spiritual political oppressive weapon…

“people will often think: oh, it’s people in the government, it’s the shadow government..it’s the deep state and then other people go: no, it’s the bankers, it’s the international bankers, the World Bank etc.. no, folks, it’s religion, religion is at the highest end, the highest, at the peak of the pyramid of control, because what ultimately controls the world is a priest class, a sick demonic sorcerer class and believe me they have a religion and they’re giving it indirectly to people, make no mistake about it religion is the force that runs this world, it’s the entire problem with this world, specifically the false religions.”

Expand your consciousness or end stupid…

“Vatican Secrets EXPOSED by Jordan Maxwell
“The Cult of Mitra is the predecessor of the satanic Cult of Christianity. Religion is behind all cruelty of this planet.
Rom has dominated Europe for 3500 years under the guise of Christianity.
Europe has dominated the Earth. The greatest and most powerful cult in the world is the Cult of Mitra.
The Vatican is a political empire.” 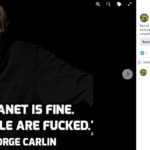 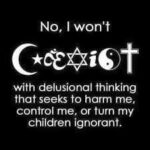 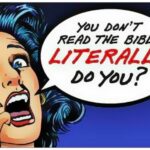 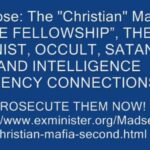 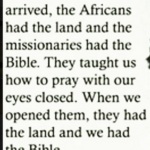 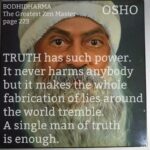 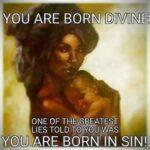 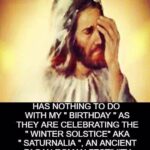 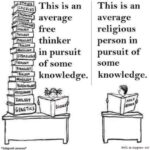